Hiya everyone! Tonight we are exploring a sewer to find free hunt prizes, and just wait until you read the details...it is the SLS (Second Life Syndicate) Scoop N Score hunt, an intricate sewer maze hunt for poops. Yes, you read that correctly, we are looking for little piles of poo that are made cute by the fact that they have faces and little legs. I found it hilarious, and some of them have been given clever names that are a play on words or reference where they were hiding. Xan was extremely helpful as I am not great with complicated mazes or puzzles in general these days, and his tip of keeping to the right helped us navigate although we spent over 2 hours down in the sewer. The hunt and the associated sale are open until the end of the month, so you have about two weeks left to take the plunger ;) 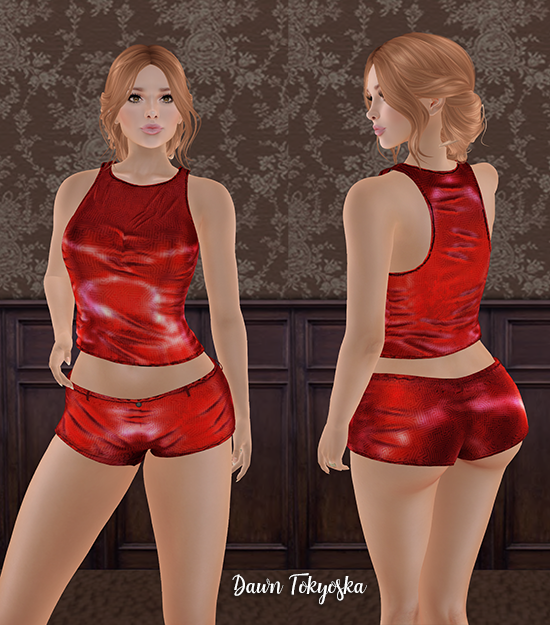 My first look combines the two prizes from MORBID, as they do seem to be created to work together. They are the Cryo Top and Cryo Shorts, both designed for the Maitreya mesh body. They fit like a glove and have a fascinating texture in shades of red with a bit of shine. 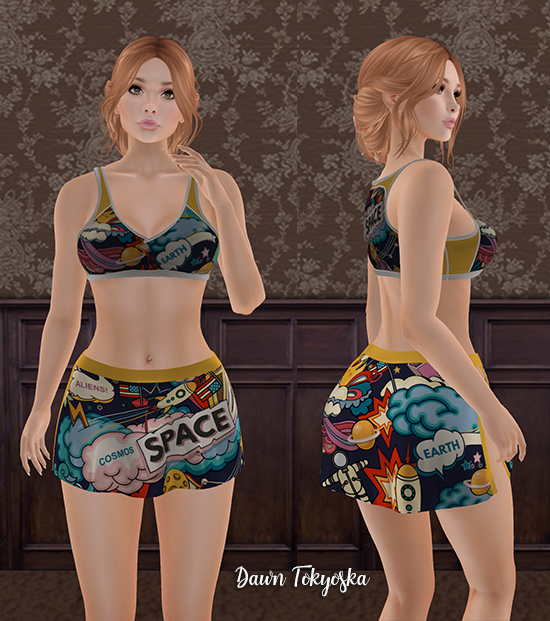 Grumble has an impressive 8 poops hidden in the sewer maze, with one of them containing this fun Sporty Top/Skirt-Earth. Our top and skirt are packed separately, each with sizes for Freya, Maitreya, Hourglass, and Physique bodies. The top is somewhere between a bra and cropped tank top in style, while the short skirt has slits on each side all the way up to the waistband. I got a kick out of the comic type pattern on the fabric, bringing a little sci-fi to our fashion. 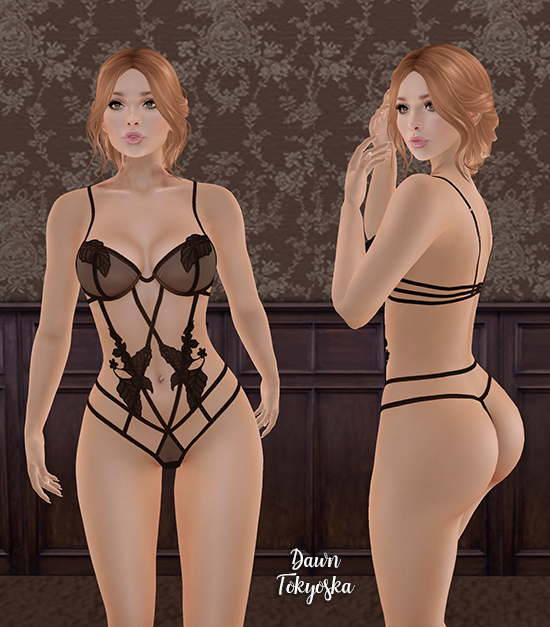 Who knew that a prize found in a turd could be so sexy? Well the answer to that is probably VARONIS, since they loaded one of their 5 hunt objects with this romantic Feuille Lingerie [Lara] [Brown]. The Lara part of the name does refer to the Maitreya Lara body, which as you can see it fits like a dream. There is also a HUD provided with 3 metal colors and the ability to show or hide the sheer portions. The back is pretty much entirely composed of slender straps, so your special someone will enjoy getting a rear view as much as the front view. Did you notice the markings on my neck? There are several prizes from Persephone in the hunt, and this is their Love Bites I which is a system/BOM layer for all compatible bodies. It looks like someone has been nibbling on both sides of my neck :) It brought back teenage memories of giving and receiving hickeys to show the world (okay my world was probably just a handful of classmates) that I was very happily dating someone. 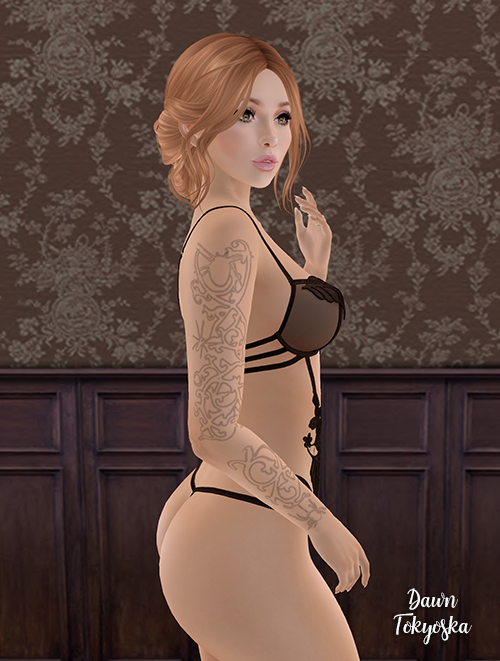 I left the lingerie on to show you another hunt prize, the GERMINAL - DROW SLEEVES bom tattoo. There are two versions included, both in system/BOM layers - the one seen here and a white tintable version. Add that one and right click-edit in inventory, then you can change its color from there. Sometimes I like tattoos that are vibrant and colorful, while other times my mood leans more towards this single color outline style. 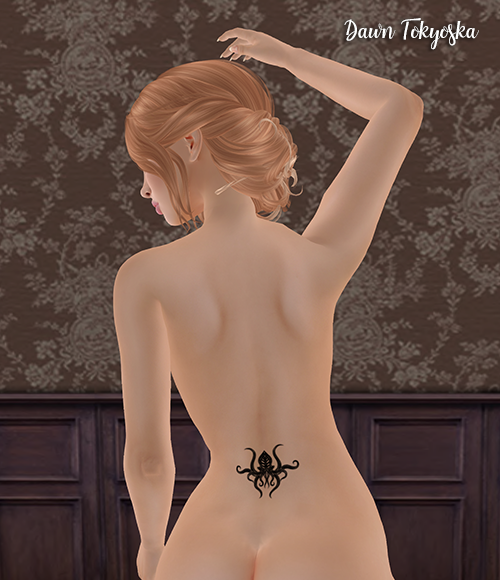 My final look of the evening is a simple one, as I am wearing nothing but a tattoo. This is the GERMINAL - CTHULHU TATTOO, with the elder god inked onto the lower back. It is included in a system/BOM layer and an Omega applier, so most of us will be able to enjoy it with ease. There are other gifts from Germinal too, so have fun exploring and finding them all! :)
It was a very noisy day here, LOL, since a few trees had died and were in danger of falling from the fairly frequent high winds we seem to get here. So 3 guys came to chop them down and put them through a wood chipper, which of course is really loud especially when you aren't used to that kind of noise. After several hours of that, I was ready to relax when I realized I had unexpected company. A large bee (?) found its way into my room here, and buzzed around quite a bit even flying into my ceiling fan a couple of times. Finally it landed on my desk and I was able to catch it in a small cardboard box to relocate it back outside. I really do not like killing bugs, and bees have enough problems so there was no way I was going to allow the housemate to get squish-happy. I hope you all had a wonderful weekend, many magical magpie hugs to everyone!!
Credits:
All Hunt Prizes from SLS Scoop N Score:
Photo 1:
Top: MORBID Cryo Top Maitreya - Hunt Gift $0L Hunt Prize
Shorts: MORBID Cryo Shorts Maitreya - Hunt Gift $0L Hunt Prize
Photo 2:
Outfit: Grumble-Sporty Top/Skirt-Earth $0L Hunt Prize
Photo 3:
Lingerie: VARONIS - Feuille Lingerie [Lara] [Brown] $0L Hunt Prize
Tattoo: persephone + love bites I $0L Hunt Prize
Photo 4:
Tattoo: GERMINAL - DROW SLEEVES bom $0L Hunt Prize
Photo 5:
Tattoo: GERMINAL - CTHULHU TATTOO $0L Hunt Prize
Head: GENUS Project - Genus Head - Classic Face W001 - Mocap
Hair: TRUTH Kaijah - Redhead
Skin: .::WoW Skins::. Kiara Milk Skin BOM & OMEGA (BOM)
Ring: (BENTO)~~Ysoral~~ .:Luxe Ring Lyanna 4:. (Marketplace)
Body/Hands/Feet: Maitreya Mesh Body - Lara
All Poses: Verocity  (Various Sets)
Posted by Dawn Tokyoska at 1:15 AM

Stores & Events I Blog For

All listed prices, store locations, etc. are accurate to the best of my knowledge at the time of posting. If you discover something I need to correct or update (store move, price change, group adding a fee to join, etc.) please send me a notecard in-world to let me know and I will change it as soon as I can.
All items reviewed here are the respective property of the designers, and credited as best as possible. Some have been provided to me for review; all are reviewed honestly and objectively. 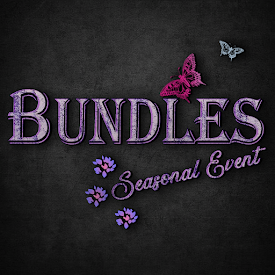 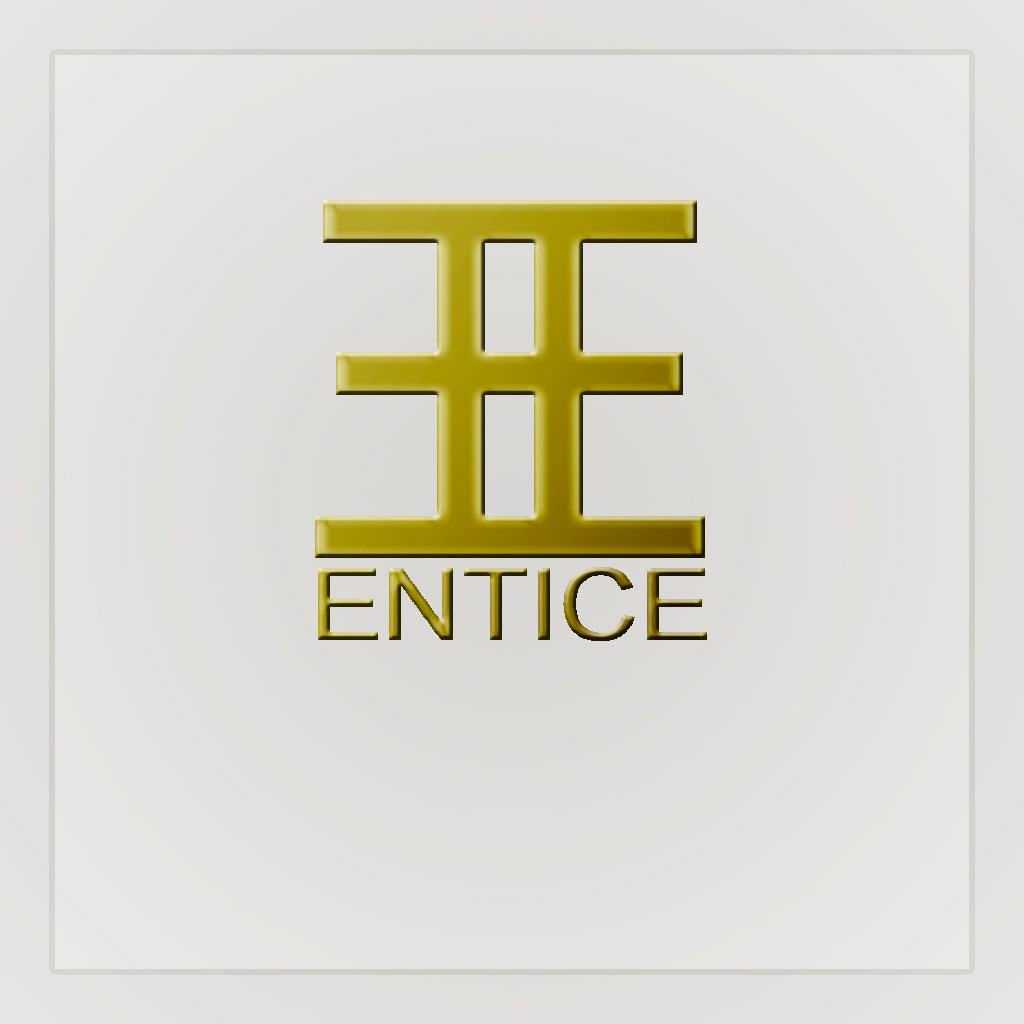 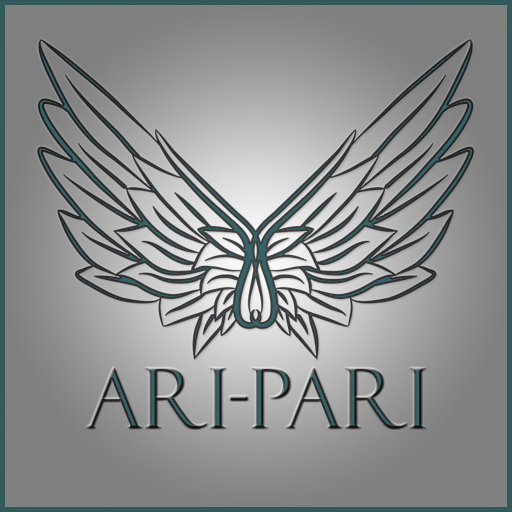